O.K. NOW....so I will be honest. In the back of my mind there was always a worry that this thing was going to CRASH DOWN but I did not deal with that doubt. And this was for 2 reasons. 1) I saw how easy it was to manipulate BTC and was always concerned about it. But I figured that ultimately it was in "THEIR" benefit to bring it up given all the talk about BTC. But it begs the question as to why is anyone in a stock that is dependent on just a few manipulators to make it move up or down?? GREED. $$$$$$$$$$$$$$ 2) most every trader knows that you better better watch out when EVERYBODY IS ON ONE SIDE OF THE BOAT. IT IS LIKELY TO TIP OVER. AND IT DID. very few people doubted that it would reach to $100,000 before Christmas. No doubters at all. So, what now?? we all know that T/A is as much art as it is mathematics and historical analysis. My recent T/A was correct in a high percentage of the time. So this time, the market "chose" to go to the other camp... the minority of cases. TOUGH LUCK FOR ME. So what now?? If i take a step back and choose to look from the time it previously collapsed in june/july from around 65k to say 28k and evaluate it from that time span and apply Fibonacci re-trace analytics of 38.2%/50%/61.8% from july low to our recent high of 68 k BTC , i notice that our low yesterday was 43,563$. Fibonacci 61.8% pullback is $44,400. So it went below that Fib. but closed higher. Within the zone. Yes, easy peasy to see, AFTER THE FACT. Should it close below that.... then I GIVE UP. Everyone believed that it would go to $100k before december. But nobody assumed it would take a major major sh*it kinging first. I still believe it goes there...even if after December. There just appear to be too many things going for it. However, there is the other side of it that is it becomes more "normalized" and comes under more control and legislation, perhaps the rules of the jungle as existed before will no longer rule. WHO KNOWS??? So there I have it. The good and the bad. The HOPE and the DOUBTS. stay tuned.

Any chance this goes up to 60k this weekend lol 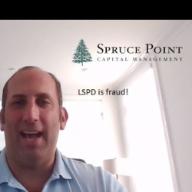 Bitcoin is 48k. We are finished. Btc is dead. Pack it up for the year 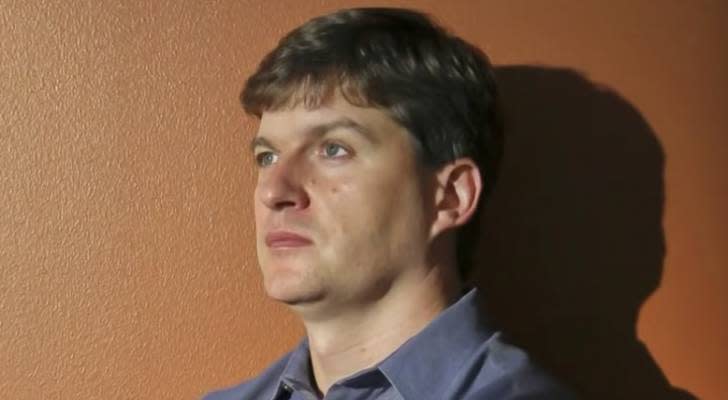 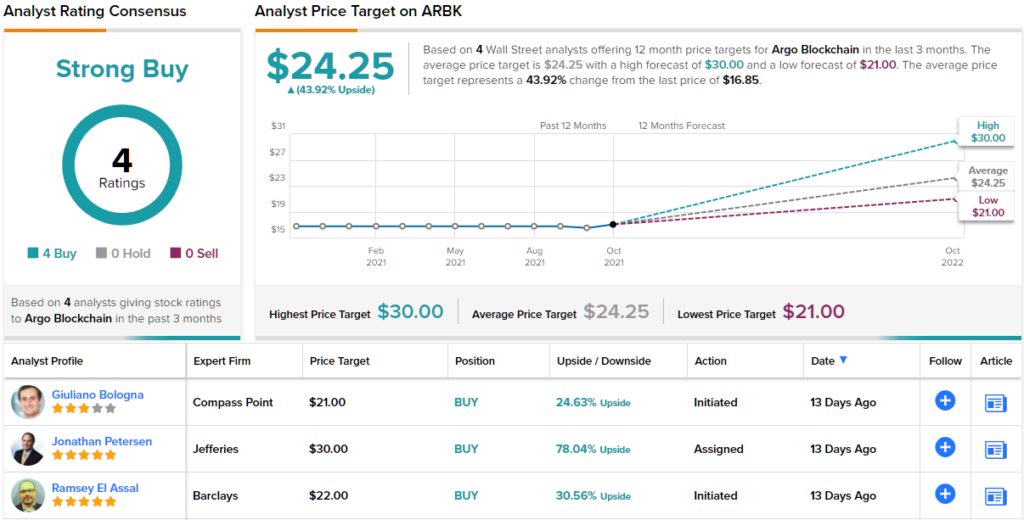 Hut 8 Mining (TSE:HUT) Is Experiencing Growth In Returns On Capital

Hut 8 to Present at the Canaccord Genuity 41st Annual Growth Conference on August 11, 2021 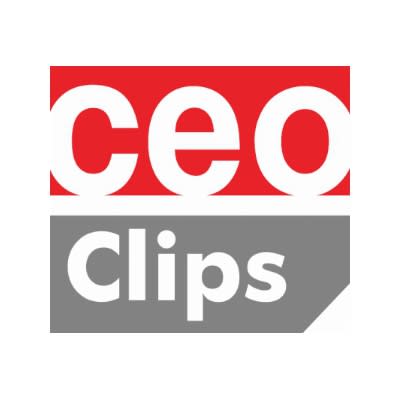 % of Shares Held by All Insider:

% of Shares Held by Institutions:

% of Float Held by Institutions: